Elected in 2018 on a promise to reduce state intervention, Bolsonaro stayed true to his word with a series of policies favoring business, introducing privatizations and drafting fiscal reform.

Small- and medium-sized business owners greatly appreciated Bolsonaro's refusal to pause the economy during the coronavirus pandemic, which killed 685,000 Brazilians, according to Daniela Campello, a political science expert at the Getulio Vargas Foundation.

The post-pandemic economic rebound also worked in the president's favor.

After GDP fell during the pandemic, Latin America's largest economy grew by 4.6 percent in 2021 and is expected to keep growing by 2.65 percent this year.

Business leaders fear Lula will impose "greater state interventionism in the economy and a commitment to redistribution in favor of workers, his electorate," said Campello.

Lula has, for example, promised to roll back a 2017 labor reform that was heavily criticized by labor rights groups.

Meanwhile the agrobusiness sector, which accounts for almost 28 percent of Brazil's GDP, is one of Bolsonaro's most fervent supporters.

Oscar Cervi, a major grain producer, is one of the largest contributors to Bolsonaro's campaign with one million reais (around $200,000).

A convoy of tractors even took part in the traditional military parade in Brasilia during independence day celebrations on September 7. 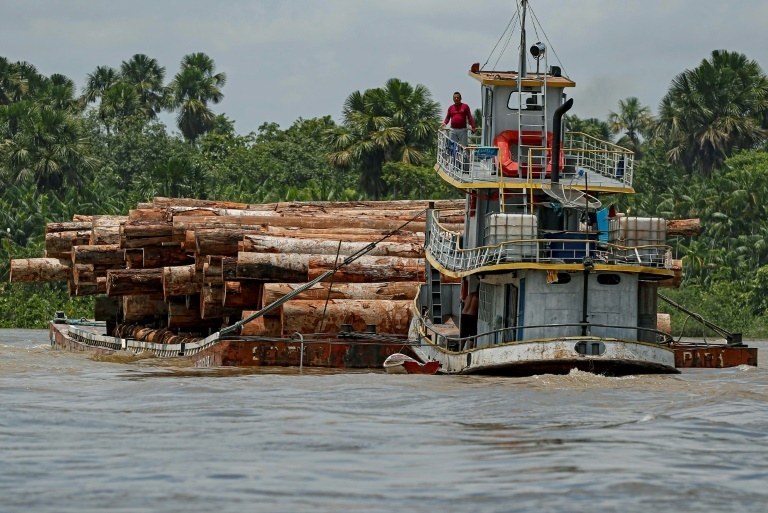 The sector has benefited from investments in infrastructure such as ports and railways, and continues to fare well despite difficulties caused by Russia's invasion of Ukraine, said Luiz Carlos Correa Carvalho, president of the Brazilian agrobusiness association.

Bolsonaro's opposition to Brazil's indigenous groups' claims on land  -- an issue now in the hands of the Supreme Court -- additionally proved popular with a sector that thrives on chopping down rainforests to produce farmland.

"Lula even said the agrobusiness is 'right-wing and fascist'... which is why producers are very afraid and view him as a threat," said Correa Carvalho.

The other fear in the agrobusiness sector is that Lula will follow the lead of neighboring Argentina's center-left President Alberto Fernandez and impose export taxes, said one consultant under condition of anonymity.

The president's faithful include a group of entrepreneurs currently being investigated by the Supreme Court for voicing their support for a coup d'etat should Bolsonaro lose the election. 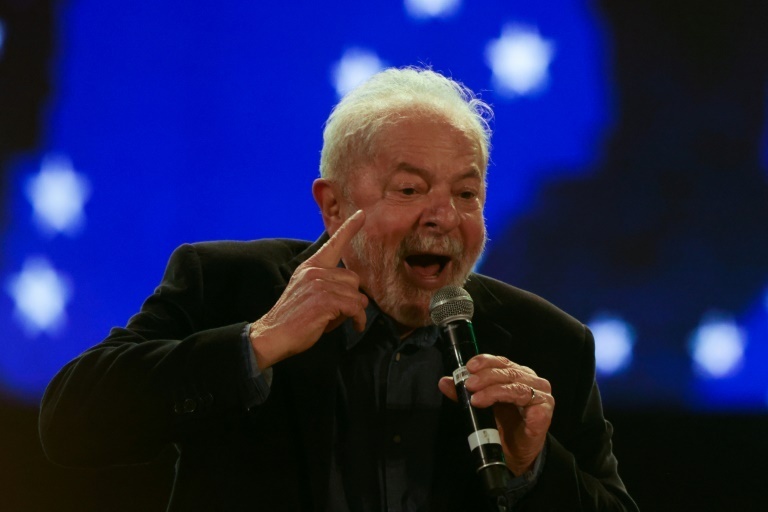 But this staunch support for the far right leader is not unanimous.

Businessman Luis Stuhlberger insists he will "never again" vote for the "psychopath" Bolsonaro.

Business sector "support is more divided" than it was in 2018, said Christopher Garman, Americas executive director at the consulting firm Eurasia Group.

Auto industry and international commerce directors told AFP they did not want to take sides this time having supported Bolsonaro last election.

Powerful business organizations such as the Federation of Sao Paulo Industries and Federation of Banks even signed an open letter in defense of democracy following attacks by Bolsonaro against the electoral system.

Bolsonaro lost credibility for his fiscal management and has "a terrible reputation outside the country and... in environmental terms," added Garman.

And that convinced some heads of multinationals to embrace Lula. 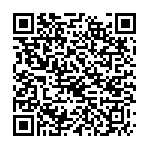 Brazilians march in 'defense of democracy'