Clarence Thomas, the most conservative justice on the US Supreme Court, and his wife Ginni, an activist tied to Donald Trump's bid to challenge his 2020 defeat, are adamant there is a firewall between their careers.

But with Ginni Thomas facing mounting questions over her role in the former president's crusade, cracks are appearing in that wall.

Married for 35 years, the conservative Washington power couple are under new scrutiny after text messages and emails appear to show Ginni Thomas involved in possibly illegal efforts to keep Trump in the White House.

With Trump-related cases possibly headed to the high court, this has raised doubts that her husband Clarence Thomas can rule fairly and independently.

After stalling for months, Ginni Thomas is now expected to testify in the coming weeks to the House committee investigating the January 6, 2021 assault on Congress by Trump supporters seeking to overturn the election.

"Mrs. Thomas is eager to answer the committee's questions to clear up any misconceptions about her work relating to the 2020 election. She looks forward to that opportunity," her attorney, Mark Paoletta, told US media. 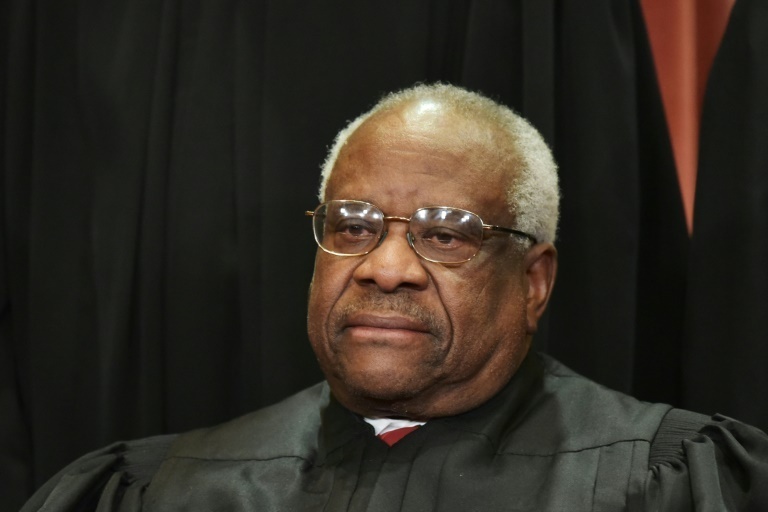 At 65, Ginni Thomas has wielded significant influence in ultra-conservative circles in Washington for years.

After Trump's defeat in November 2020, communications show she encouraged officials in some states and the White House to reject Democrat Joe Biden's victory.

Thomas exchanged at least 29 text messages with Trump's chief of staff Mark Meadows in the weeks before January 6, urging him to not concede the election.

"Help This Great President stand firm, Mark!!!" she wrote in one.

"The majority knows Biden and the Left is attempting the greatest Heist of our History."

On the morning of January 6 she attended a White House rally at which Trump urged Congress to reject Biden's victory. But she has said that she left before the assault on the Capitol. 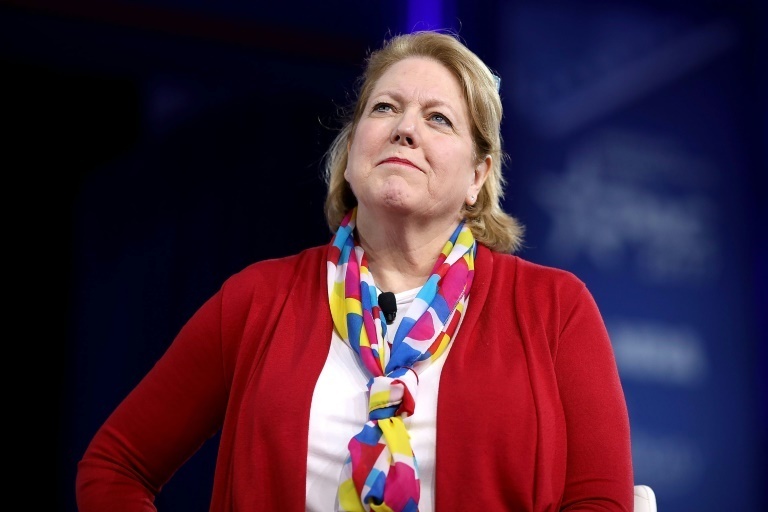 In the same period, Thomas was the sole member of the nine-justice court to support a Trump-backed petition that sought to overturn the election results in a state.

And in January 2022, he again was the only justice to support a Trump petition to prohibit the release of White House records related to the January 6 Capitol assault.

Democrats say that, because of his wife's involvement, Clarence Thomas has a deep conflict of interest and should recuse himself from cases related to Trump's effort to reverse the election.

Ginni Thomas though insists that her activities don't influence his.

"Like so many married couples, we share many of the same ideals, principles, and aspirations for America," she told the Washington Free Beacon.

"But we have our own separate careers, and our own ideas and opinions too. Clarence doesn't discuss his work with me, and I don't involve him in my work," she said.

As prominent Washington figures and as an interracial, African American (him) and white (her) couple, the Thomases have weathered more than a few storms.

The two were married in 1987, when she was an attorney at the US Chamber of Commerce. It was her first marriage, and his second.

In his confirmation hearing he was accused of sexually harassing a former assistant, Anita Hill.

As Ginni sat by his side during the explosive hearings, Clarence Thomas denied everything, claiming he was the victim of a "high-tech lynching."

She called it a "trial by fire."

The two have a close life together. Both are pious Catholics, and in summers hit the road for long trips in a massive recreational vehicle, which they take to campgrounds where few recognize him.

Wounded by the confirmation ordeal and his experiences as a relatively rare Black figure in the conservative space, Thomas spent most of his Supreme Court career in silence, speaking almost only through his votes and written opinions in thousands of cases.

But since Trump named three more conservatives to the court, giving them a solid 6-3 majority, Thomas has become more lively, and forceful.

He led a landmark judgement in June that enshrined the right of Americans to carry guns outside the home.

And when the court overturned a woman's constitutional right to have an abortion in the same month, he went even farther than his colleagues, opining that there were no constitutional guarantees to contraception or same-sex marriage.

His opinions align closely with his wife's activism. For example, Ginni Thomas has worked closely with anti-abortion groups.

A strong believer in self-reliance, Clarence Thomas is opposed to programs, in college admissions for instance, which give Black and other disadvantaged minorities preferences over whites.

Ginni Thomas has taken similar stances: in the early 1990s as a Labor Department attorney she argued against making it law that women should be paid as much as men in comparable jobs. 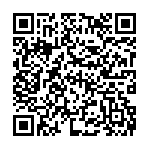 This is the revelation America is still waiting for - CNN