The late Sidney Poitier was at the peak of his Hollywood career when he came under fire from Black activists and intellectuals, accused of playing stereotypical, safe roles for white audiences just as the 1960s civil rights movement was exploding.. that accused Poitier of "playing essentially the same role, the antiseptic, one-dimensional hero."

The late Sidney Poitier was at the peak of his Hollywood career when he came under fire from Black activists and intellectuals, accused of playing stereotypical, safe roles for white audiences just as the 1960s civil rights movement was exploding.

"Sidney," the new Apple TV+ documentary out Friday, produced by Oprah Winfrey and featuring A-list talking heads from Denzel Washington and Morgan Freeman to Barbra Streisand and Robert Redford, sets out to show why they were wrong.

"The reality is, since the invention of cinema there had been these degrading images of Black people, and Sidney Poitier single-handedly destroyed those images, movie after movie after movie," the film's director Reginald Hudlin told AFP.

It is one of several debates at the heart of "Sidney," which features interviews Poitier gave to Winfrey years before his death in January at the age of 94. 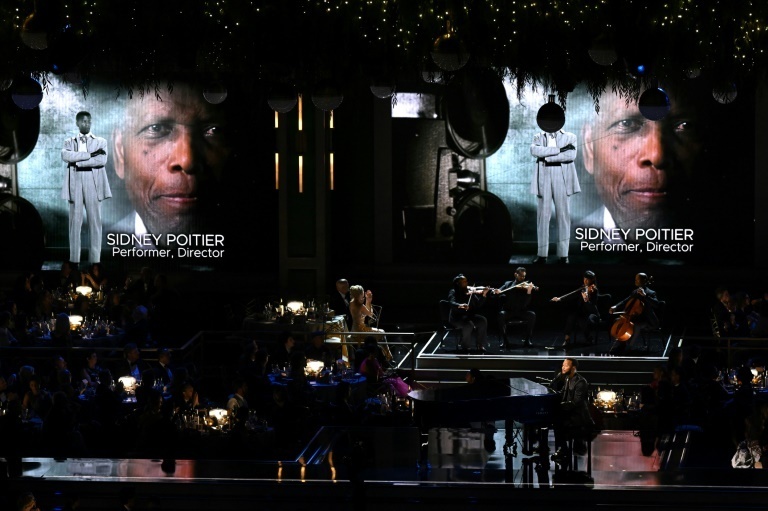 The film addresses Poitier's affair during his first marriage to Juanita Hardy -- a potentially prickly topic as she and all three of their surviving daughters are interviewed for the documentary.

"When I first sat down with the family, to talk about the possibility of making the movie, I said, 'Is anything off limits?' And I specifically brought up that as an example," said Hudlin.

"They were like, 'No, no, no, we want to tell the whole truth.' So I appreciate the fact that they were not interested in just doing a puff piece."

The film also delves into terrifying moments of racist violence in Poitier's life.

In 1964, Poitier and Harry Belafonte were pursued through Mississippi by gun-toting Ku Klux Klan members while delivering cash to a voting rights movement.

An earlier run-in with the Klan, and a white policeman who harassed a teenage Poitier at gunpoint, are presented as formative in his pioneering career and his often-overlooked activism.

"That's what is amazing -- he never dissolved into bitterness, he never let them break him," said Hudlin.

"He just kept turning it into strength, into more determination, into more willpower." 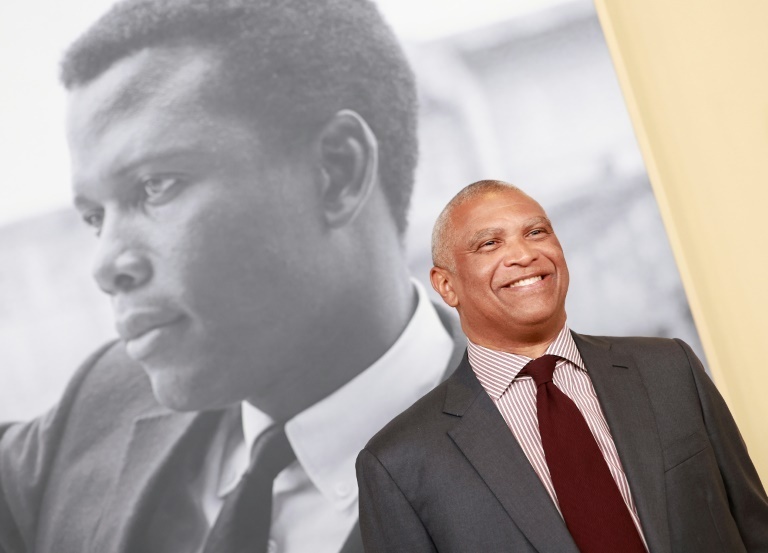 But perhaps the most contested part of Poitier's legacy remains the suggestion he was too amenable or obedient to white audiences and Hollywood.

It described a "Sidney Poitier syndrome: a good guy in a totally white world, with no wife, no sweetheart, no woman to love or kiss, helping the white man solve the white man's problem."

Just three years earlier, Poitier had become the first Black actor to win an Oscar for "Lilies of the Field," in which he played a traveling handyman who helps out and ultimately bonds with a community of white nuns.

Other roles, such as his beggar in "Porgy and Bess," came to be seen as racist by critics.

According to Hudlin, the backlash "was an inevitable byproduct of the work he was doing," and Poitier -- who "knew it was going to come" -- was more interested in humanizing the Black experience. 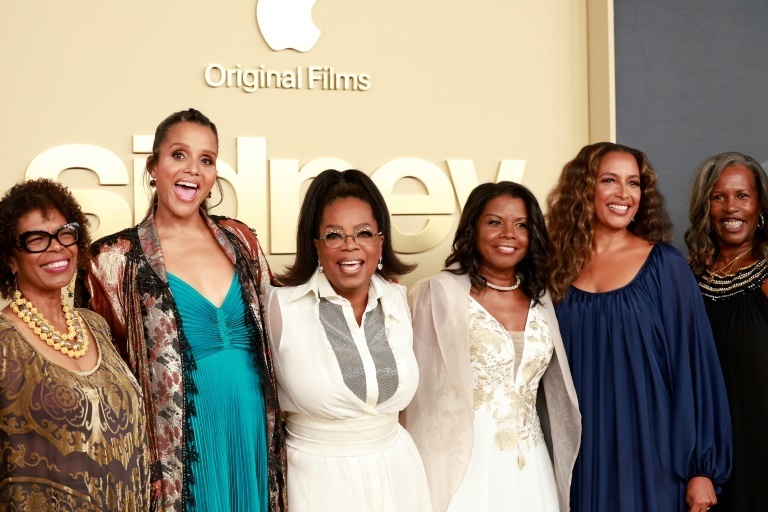 "He kept it in a bigger context," said Hudlin, noting that oppressed minorities were "suddenly fighting, and achieving their freedom," and "having to figure this out in real time as it happened."

"I think now we can look at it with a broader historical lens, and say that those decisions that Sidney Poitier made were right and helped the greater cause move forward."

The documentary also underlines the groundbreaking nature of Poitier's kiss with white actress Katharine Houghton in "Guess Who's Coming to Dinner," and the moment he slaps a white Southern aristocrat in "In The Heat of the Night."

"There was no precedent for who he was and what he was doing," said Hudlin. 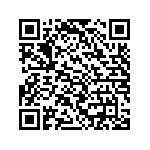