Zimbabwean domestic migrant worker Precious clocked in late for work, launched into her duties for a white South African family as if nothing happened, yet hours earlier she had been arrested for being in the country without papers.. Domestic worker Precious recalls giving birth to her now 11-year-old son at a public hospital in Zimbabwe.

Zimbabwean domestic migrant worker Precious clocked in late for work, launched into her duties for a white South African family as if nothing happened, yet hours earlier she had been arrested for being in the country without papers.

South Africa -- the continent's most industrialised country -- is buckling under a wave of illegal migration triggered by economic woes in its neighbours. Many come from Malawi, Lesotho, but the majority are from Zimbabwe.

Lately police have scaled up crime-busting stop-and-search operations, including weeding out undocumented migrants.

One such early morning blitz was launched this week in Springs, a district at the eastern end of the largest city of Johannesburg.

Grabbed by the waist or arm, one-by-one they were led to the side of the road to a queue stretching out in front of immigration officers. 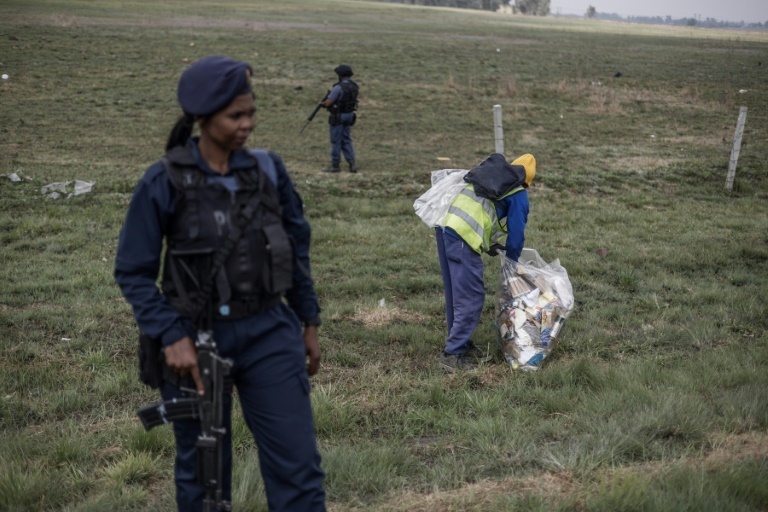 "These are weekly operations," provincial police chief Elias Mawela, told AFP. "When it's confirmed they are illegal in the country they'll be taken in and later on they'll be taken to court... and back to their countries of origin".

But in some raids, police officers solicit bribes to release the migrants.

The day Precious was arrested at a minibus taxi rank in downtown Johannesburg, she was one of 30 people bundled into a police van.

She was asked to pay 1,000 rands on the spot -- equivalent to her weekly wages -- or risk being taken to the police station for eventual deportation.

Precious immediately texted her employer warning she would be late and frantically called friends and associates to raise the bribe money.

"I was scared," said the single mother of two.

"It's not good being a foreigner these days," said Precious, 36, folding a pair a velvet pants she was ironing.

Foreigners, especially those from the rest of Africa, are targets of xenophobic resentment and accused of taking jobs in a country where at least one in every three people is unemployed.

Zimbabwe has a long history of immigration into South Africa, dating back to the 19th century when the gold rush saw mining companies hiring labour across the borders.

In 2009 Pretoria granted four-year work visas to around 250,000 Zimbabweans fleeing economic and political turmoil at home. The permits have since then been repeatedly renewed, but authorities have vowed they will not be extended beyond June 2023.

But many more Zimbabweans have continued to pour into South Africa illegally through porous borders in search of greener pastures.

The huge influx of foreigners has irked many South Africans who accuse them of taking their jobs and placing undue pressure on public facilities. 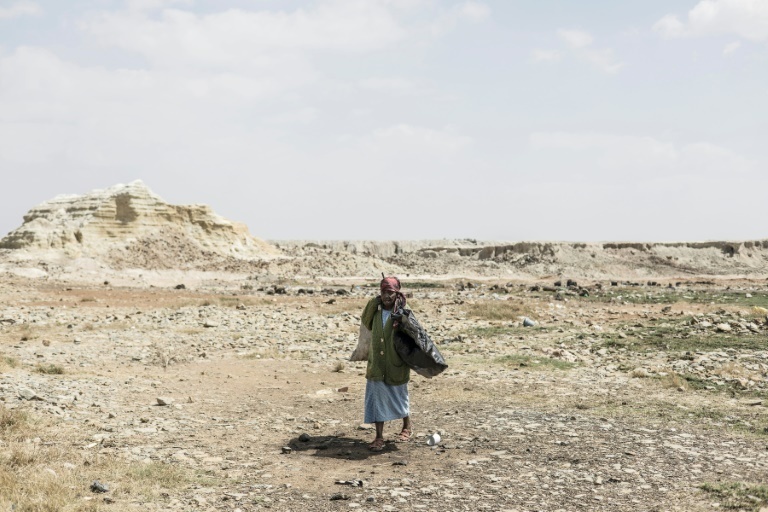 Recently an anti-immigration group of activists picketed outside a public hospital west of Pretoria -- blocking patients they suspected were foreigners, accusing them of putting the public health sector under strain.

Their action followed a viral video of provincial health minister berating a Zimbabwean patient, accusing her of seeking free treatment at a government hospital at the expense of South Africans.

"There is nothing there, not even water to wash the baby when he's born. No painkillers," she said.

Asked about some of his bribe-taking officers in a country dogged with high crime levels and endemic corruption, police commissioner Mawela urged anyone who is asked for a bribe "to bring it to our attention so we can investigate it".

"We can't just take it lightly these accusations". 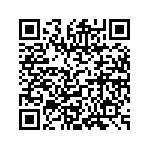