Climate activists protested in the Democratic Republic of Congo's capital Kinshasa on Friday ahead of a climate summit in the city next month. . On Friday, about 200 protesters marched in Kinshasa toting banners bearing slogans such as "No to new fossil fuels".

Climate activists protested in the Democratic Republic of Congo's capital Kinshasa on Friday ahead of a climate summit in the city next month.

Kinshasa is due to host the pre-COP27 talks in October, before the main summit begins in Egypt in November.

But the pre-COP27 meeting comes after the DRC put 27 oil and gas blocks up for auction in July, ignoring warnings from environmentalists that drilling in peatlands and forests could release huge volumes of carbon dioxide.

On Friday, about 200 protesters marched in Kinshasa toting banners bearing slogans such as "No to new fossil fuels". 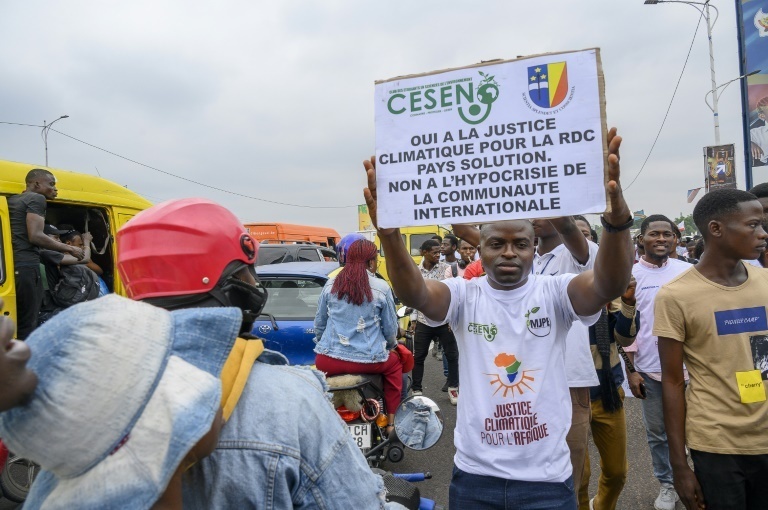 Rose Mathe, a 22-year-old climate activist, said developing the oil and gas blocks contradicted the government's push to brand the DRC as a "solution country" for climate change.

"The world is transitioning towards 100-percent renewable energy," she said, adding that drilling for oil is environmentally destructive.

Roughly the size of western Europe, the DRC enjoys vast mineral riches, including huge reserves of cobalt and lithium that are critical for battery production.

Peatlands in the Congo Basin also store around 30 billion tonnes of carbon, according to a 2016 Nature study. The figure is roughly equivalent to three years' of global emissions. 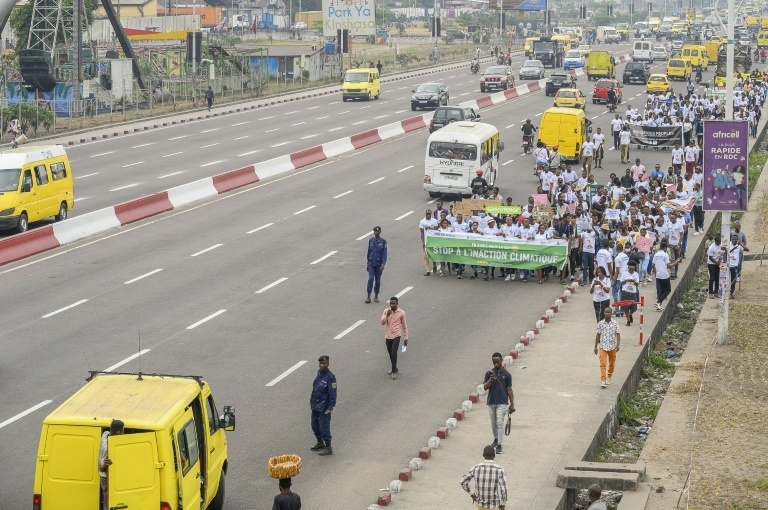 Patient Muamba, a campaigner for Greenpeace Africa who attended the protest, told AFP petrol has no future.

"We're asking the government cancel these offers," he said, referring to the oil and gas auction.

The DRC's government has argued that drilling will be conducted using methods that minimise harm to the environment. It has also stressed that exploiting oil and gas will help diversify the mining-reliant economy.

About three-quarters of the DRC's population of 90 million people lives on under $1.9 a day, according to World Bank figures. 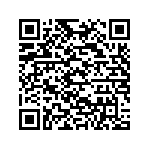