Uyukar Domingo Peas, an Ecuadorian Indigenous activist, says if there are still "reservoirs of natural resources" in the world, it is "because we have protected them for thousands of years." . Peas was speaking at Environment Week, a series of independent events involving Indigenous peoples from around the world that is being held in New York on the sidelines of the United Nations General Assembly.

Uyukar Domingo Peas, an Ecuadorian Indigenous activist, says if there are still "reservoirs of natural resources" in the world, it is "because we have protected them for thousands of years."

Peas has been fighting against the destruction of forests for three decades and regrets that states and companies continue to destroy the Amazon despite the urgency of the climate crisis.

"The Amazon must remain intact for the youth and the rest of humanity," the 58-year-old from the Achuar nation told AFP, lamenting that governments and corporations have not sought the ancestral knowledge of Indigenous peoples to save the planet.

Peas was speaking at Environment Week, a series of independent events involving Indigenous peoples from around the world that is being held in New York on the sidelines of the United Nations General Assembly.

An estimated 80 percent of the world's tropical forests -- about 800 million hectares -- are in Indigenous territories, according to organizations that defend them. 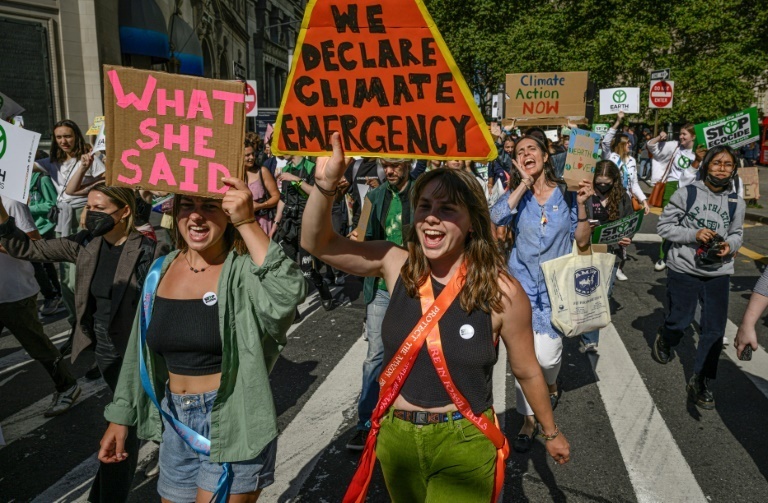 Many Indigenous people blame capitalism for the destruction of their forests.

"We want companies and banks to stop investing for money and invest for the common good" because "climate change harms every human being," he said.

He is calling for funds to implement the Amazon Sacred Headwaters Initiative, which aims to protect 35 million hectares in the Amazon rainforest of Peru and Ecuador, and is home to 30 Indigenous communities with around 600,000 people.

He hopes that the nine countries that share the Amazon -- often referred to as the lungs of the planet, spread over nearly 300 million hectares with three million inhabitants from more than 500 peoples -- will also join this initiative. 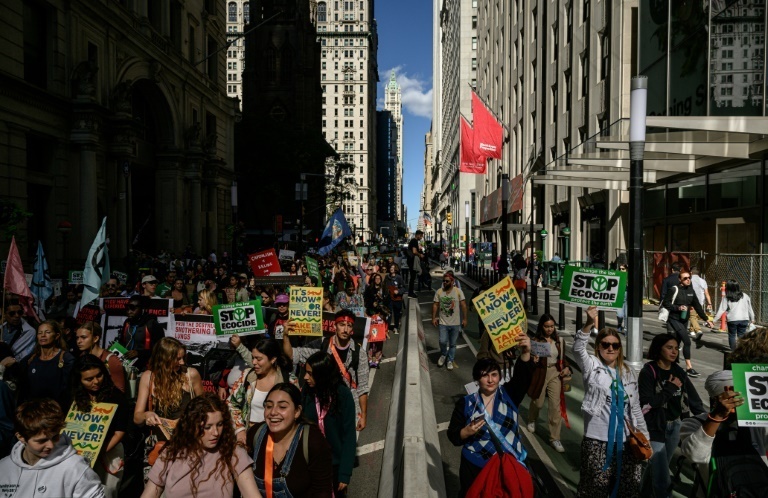 Peas advocates for a new "bioeconomy," with new sources of energy, tourism programs and other initiatives to ensure that Indigenous youth do not migrate away from their homelands.

"We want to take care of the jungle and live off the jungle," he said.

Compared to the large sums needed for the oil and mining projects that pollute their lands and rivers, Peas' initiative requires just $19 million over 10 years.

"Mother Earth does not expect us to save her, she expects us to respect her," said Nemonte Nenquimo, the Ecuadorian chief of the Waorani nation. 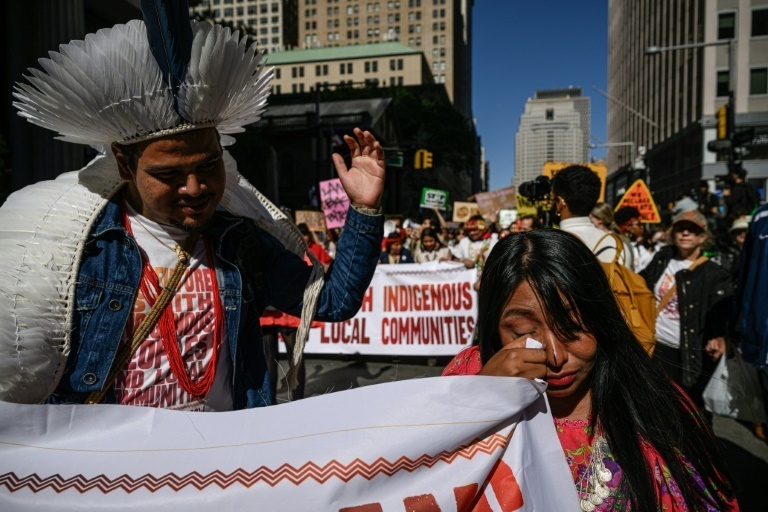 The Covid pandemic and "the collective hysteria of oil-dependent countries" following the conflict in Ukraine have dealt a severe blow to the Indigenous climate struggle, said Levi Sucre, of the Bribri community, an Indigenous people living between Costa Rica and Panama.

With priorities set on economic recovery, Indigenous rights "have regressed alarmingly in the last two, three years," he told AFP.

He said that the most alarming case is that of Brazil, where the government "deliberately ignores the Indigenous peoples."

Indigenous peoples' representatives complain that the resources agreed upon at climate meetings barely ever reached them.

"The question is where does the money go?"

For the Venezuelan Gregorio Diaz Mirabal, general coordinator of the Indigenous Organizations of the Amazon Basin (COICA), the problem is that "we are not present in the meetings where the decisions are taken."

"If you want us to continue to provide oxygen, rivers, forests, drinking water, respect our house," he said. 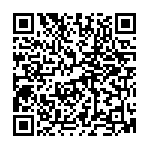 In Canada's boreal forest, one man works to save caribou

Subarctic boreal forest, vital for the planet, is at risk

Crunch UN biodiversity meeting seeks to save 'planet in crisis'