He remained a key voice in politics even after stepping down for a second time over his health, and was campaigning for his ruling Liberal Democratic Party when he was assassinated on July 8.

On Tuesday, a state funeral will honour the former leader who was shot dead by a gunman resentful of the Unification Church, a religious group to which he believed Abe had ties.

When Abe first became prime minister in 2006, he was a sprightly 52, becoming the youngest person to occupy the job in the postwar era.

He was seen as a symbol of change and youth, but also brought the pedigree of a third-generation politician groomed from birth by an elite, conservative family.

Abe's one-year first term was turbulent, plagued by scandals and discord, and capped by an abrupt resignation.

After initially suggesting he was stepping down for political reasons, he acknowledged he was suffering from a condition later diagnosed as ulcerative colitis, a bowel disease.

The debilitating condition required months of treatment but was, Abe said, eventually overcome with the help of new medication.

He ran again, and Japan's revolving prime ministerial door brought him back to office in 2012, ending a turbulent period in which leaders sometimes changed at a rate of one a year.

With Japan still staggering from the 2011 tsunami and subsequent nuclear disaster at Fukushima -- and a brief opposition government lashed for flip-flopping and incompetence -- Abe offered a seemingly safe pair of hands.

And he had a plan: Abenomics.

He pledged to create "a society in which women shine", and pushed through controversial consumption tax hikes to help finance nurseries and plug gaps in Japan's overstretched social security system. 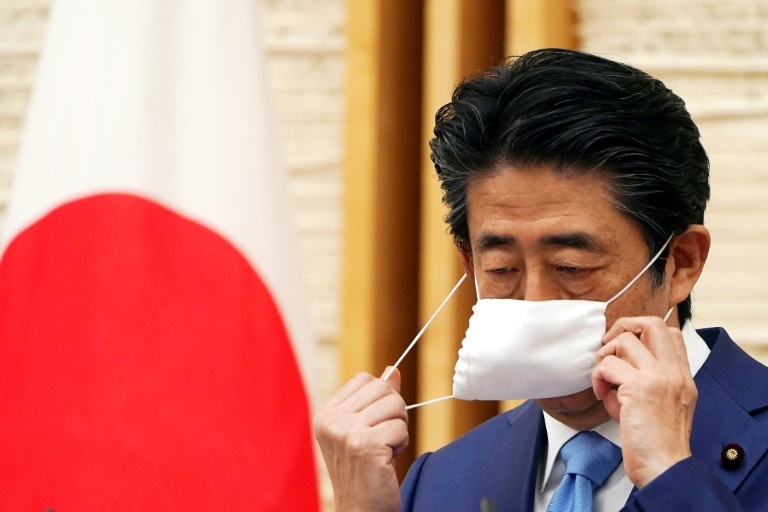 While there was some progress with reform, the economy's bigger structural problems remained.

Deflation proved stubborn and the country was in recession even before the coronavirus struck in 2020.

Abe's star waned further during the pandemic, with his response criticised as confused and slow, driving his approval ratings down to some of the lowest of his tenure.

On the international stage, Abe pursued a hard line on North Korea, but sought a peacemaker role between the United States and Iran. 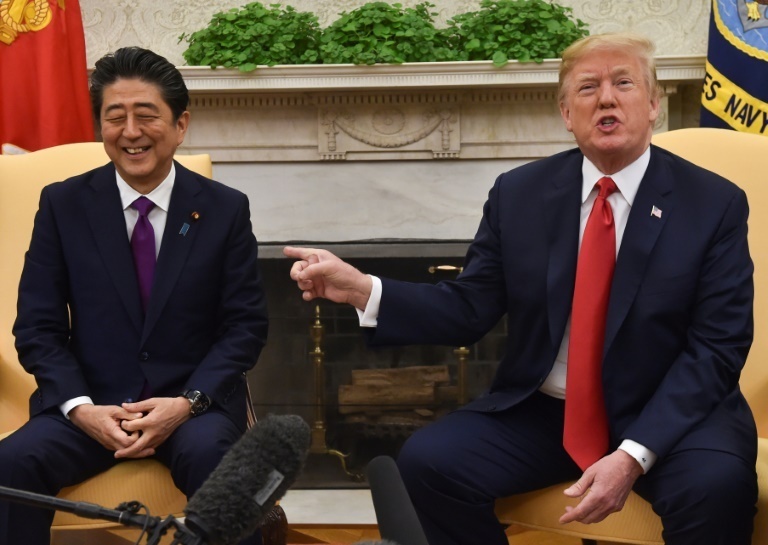 He prioritised a close personal relationship with Donald Trump in a bid to protect Japan's key alliance from the then-US president's "America First" mantra, and tried to mend ties with Russia and China.

The results were mixed. Trump still sought to make Japan pay more for US troops stationed in the country, while a deal with Russia on disputed northern islands stayed elusive, and a planned state visit by China's Xi Jinping fell by the wayside. 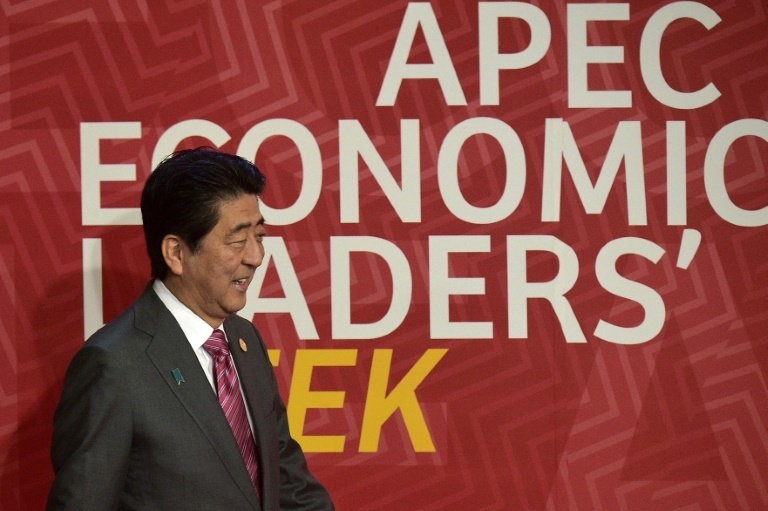 Throughout his tenure, he weathered political storms including cronyism allegations that dented his approval ratings but did little to affect his power, in part thanks to the weakness of the opposition.

Abe had been due to stay on until late 2021, giving him an opportunity to see out one final event in his historic tenure -- the postponed Tokyo 2020 Olympic Games.

But in a shock announcement, he stepped down in August 2020, with a recurrence of ulcerative colitis ending his second term, too. 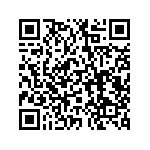