Cyprus drivers fill up in breakaway north as prices soar

The queue of Greek Cypriot motorists waiting to cross a checkpoint into breakaway northern Cyprus is much longer than it used to be -- a plummeting Turkish lira means cheaper petrol prices there.. But for the past several months, congestion at the checkpoints means it is now more common to have to wait half an hour to cross the narrow UN-controlled buffer zone.

The queue of Greek Cypriot motorists waiting to cross a checkpoint into breakaway northern Cyprus is much longer than it used to be -- a plummeting Turkish lira means cheaper petrol prices there.

For many Greek Cypriots, buying goods in the north of the divided Mediterranean island is tantamount to treason.

Turkish troops invaded in 1974 after a Greek-engineered coup seeking to unite the island with Greece, and tens of thousands of soldiers from mainland Turkey are still posted in its northern third.

The self-proclaimed Turkish Republic of Northern Cyprus was unilaterally declared in 1983 and is recognised by Turkey alone.

But now more and more people are giving in to temptation and driving north to buy cheaper fuel from the Turkish Cypriots. 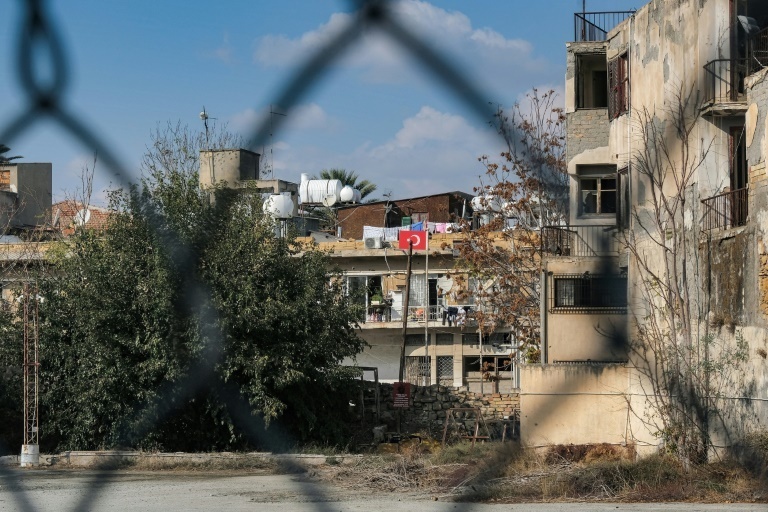 "My salary is only 700 euros ($680)" monthly, said Fanourios Michail, a 60-year-old carpenter waiting at a Nicosia crossing. "I save about 200 euros a month by refuelling in the north."

But the Turkish Cypriots use the lira, which has sunk to historic lows this year. And the north also has much lower taxes on fuel. 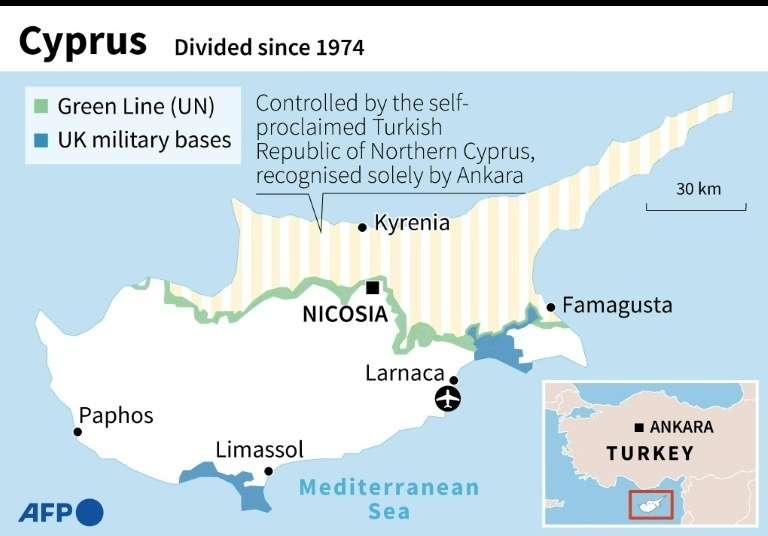 According to police figures collated between January and August this year and compared with 2021, the number of cars going north through one of the island's vehicle crossings has more than tripled from 197,230 to 601,749.

Normally, moving between the two sides should not take more than a few minutes.

Drivers present their passport or ID card to police on the Greek Cypriot side, and then drive a few dozen metres (yards) to do the same with Turkish Cypriot police, who also verify that the car has valid insurance for the north.

But for the past several months, congestion at the checkpoints means it is now more common to have to wait half an hour to cross the narrow UN-controlled buffer zone.

"Half of my customers are now Greek Cypriots, representing half of my turnover," said Turkish Cypriot Mehmet Tel, who runs a petrol station about 500 metres from one of Nicosia's crossing points.

A litre of fuel in the north is about 25 percent cheaper than in the south.

"With four kids and a relatively low salary, I just can't make ends meet otherwise," admitted a 45-year-old Greek Cypriot woman who asked not to be identified. 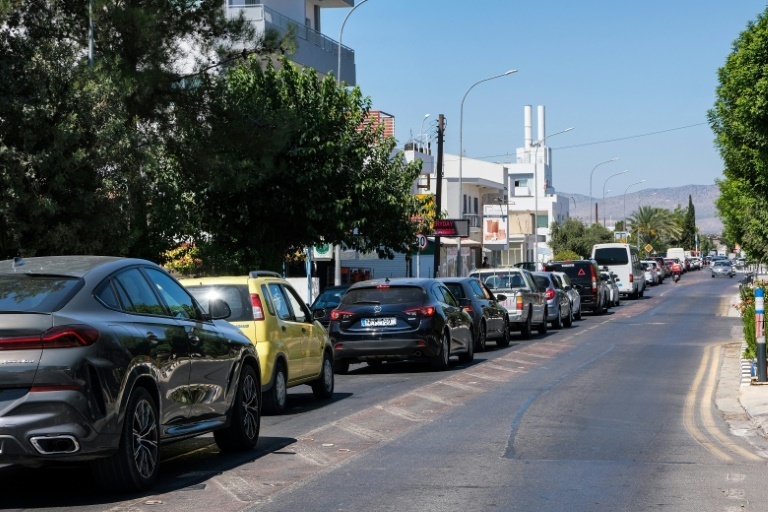 Christodoulos Christodoulou, spokesman for the association of petrol station owners in the south, estimated their annual losses at seven million euros.

The rush for cheaper fuel in the north also costs the republic 80 million euros in lost tax revenues every year, he said.

"We want this illegal activity stopped."

He accused the government of failing to enforce regulations put in place in 2004 when Cyprus joined the EU to regulate the transfer of goods across the Green Line separating the two sides of the island. 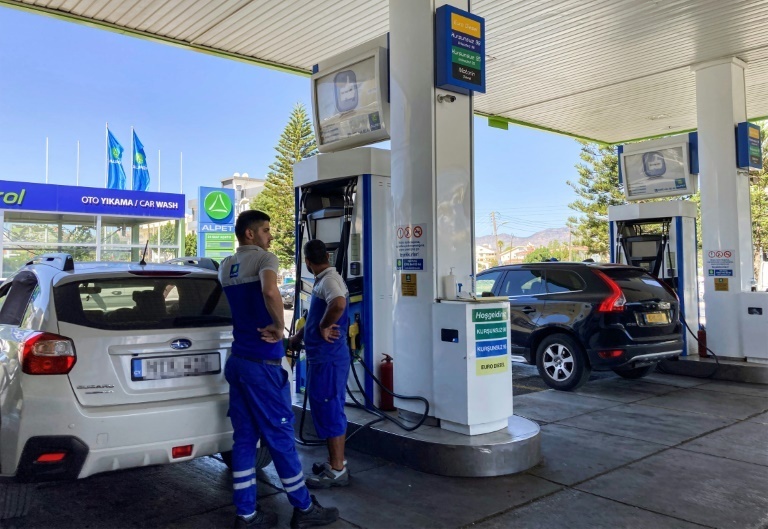 This is not a government-recognised border, but Christodoulou said that the 2004 EU regulations ban the transfer of fuel from the Turkish-held north into the south.

Cyprus government regulations cap the value of goods transferred by individuals at 260 euros a day, and some products, such as tobacco and alcohol, face strict limitations.

Christodoulou told reporters that his association has not ruled out contacting Frontex, the EU agency that regulates borders, despite the government not recognising the Green Line as such. 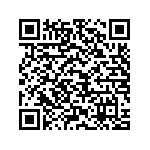 End of the line: Fed-up Sri Lankans rush for passports