Meta said Tuesday it derailed a campaign out of China to influence upcoming US elections by posing as people in the United States taking sides on "hot button" issues.. "It looks like they were using hot button issues in the US as a window into discourse on politics, pretending to be Americans," Nimmo said.

Meta said Tuesday it derailed a campaign out of China to influence upcoming US elections by posing as people in the United States taking sides on "hot button" issues.

It was the first Chinese network Meta has disrupted that focused on US politics ahead of crucial midterm elections in November, global threat intelligence lead Ben Nimmo said during a press briefing.

"The operation was small, but it is a significant change," Nimmo said.

"Which is why it's important to stay on high alert."

Meta said it was unable to determine whether the Chinese government was linked to the campaign, only that it originated in China.

The campaign used fake accounts at Facebook, Instagram and Twitter, posting on both sides of politically divisive topics such as abortion and gun control, Meta said in a report.

"It looks like they were using hot button issues in the US as a window into discourse on politics, pretending to be Americans," Nimmo said.

The China-based network also targeted Czech internet users with criticism of their government's support for Ukraine and its policy toward China, and more generally attempted to spread information on geopolitical issues critical of the United States.

The campaign involved 81 Facebook accounts and a pair of Instagram accounts but only prompted scant engagement before being blocked, according to the California-based social media titan.

"These accounts largely stuck to a shift pattern that coincided with a nine-to-five, Monday-to-Friday work schedule during working hours in China," Meta said.

"This meant that the operation was mostly posting when Americans were sleeping."

Meta said it also dismantled what appeared to be the largest yet deceptive social media campaign run from Russia about the war in Ukraine.

The operation began in May and targeted primarily Germany, but also France, Italy, Ukraine and Britain, Meta threat disruption director David Agranovich said during the briefing.

At the center of the operation were about 60 websites imitating well-known media, including the German newspapers Der Spiegel and Bild, Meta said. 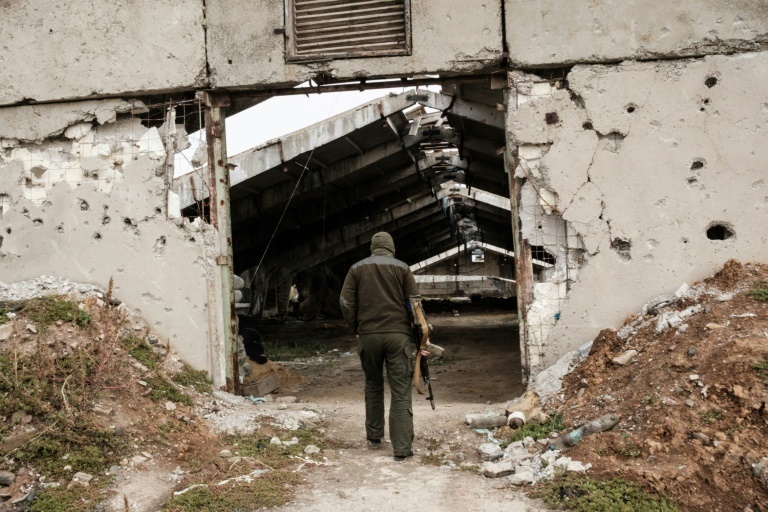 Meta decided to investigate after journalists in Germany exposed the deception, the tech firm said.

"This is the largest and most complex Russian-origin operation that we've disrupted since the beginning of the war in Ukraine," Meta said in the security report.

"It presented an unusual combination of sophistication and brute force."

"They were throwing everything at the wall and not a lot was sticking," Agranovich said of the Russia-based campaign.

"We have seen a lot of operations since February, and those operations continue to target Ukraine."

The deceptive campaign out of Russia involved 1,633 accounts, 703 pages and one group on Facebook, as well as 29 accounts on Instagram, Meta said. 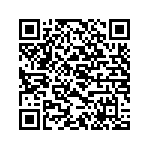