Caribbean-inspired brand Botter made a splash at Paris Fashion Week on Tuesday with the unlikely sight of condoms filled with water bringing "mermaid vibes" to the catwalk. . "It's almost bizarre, romantic, mermaid vibes," he said.

Caribbean-inspired brand Botter made a splash at Paris Fashion Week on Tuesday with the unlikely sight of condoms filled with water bringing "mermaid vibes" to the catwalk.

The eye-opening hand accessories featured in the label's "Aquatic Wear" collection, which also included the use of ice as an accessory.

Design team (and couple) Rushemy Botter and Lisi Herrebrugh have often used recycled plastics in their collections but say they are seeking to go further with natural materials such as kelp and algae.

There were "a lot of trials" with the "gloves", Botter told AFP after the show. "It's almost bizarre, romantic, mermaid vibes," he said.

Herrebrugh said the couple wanted to reflect some of the "technology" they were working on and before the show offered attendees lemonade in an edible capsule made from algae.

She added that some of their T-shirts were made entirely from algae. 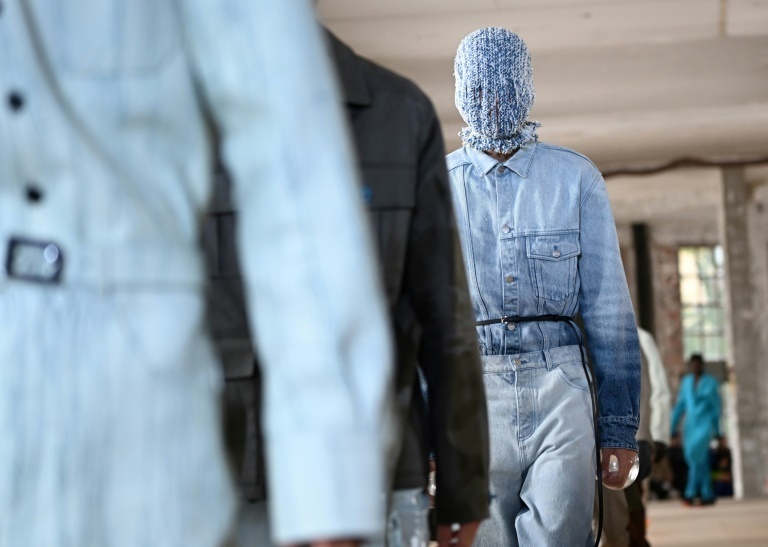 "This is something that we will start right now, researching new materials, finding new ways of collaborating with nature," she said.

The pair have begun working closely with individuals outside of the fashion industry to seek out new sustainable materials.

"Honestly, fashion is running behind the facts," said Herrebrugh. "It used to be an industry that was very pioneering in terms of vision, diversity..."

"But right now, I feel like fashion is running behind all of these things, and you find the true modernity on the streets."

Elsewhere in the eclectic show, there were signs of the resurgence in noughties and Y2K trends, including rhinestone T-shirts.

A black top with the words "Caribbean couture" referenced the couple's backgrounds -- Botter hails from the island of Curacao, while Herrebrugh's family comes from the Dominican Republic. 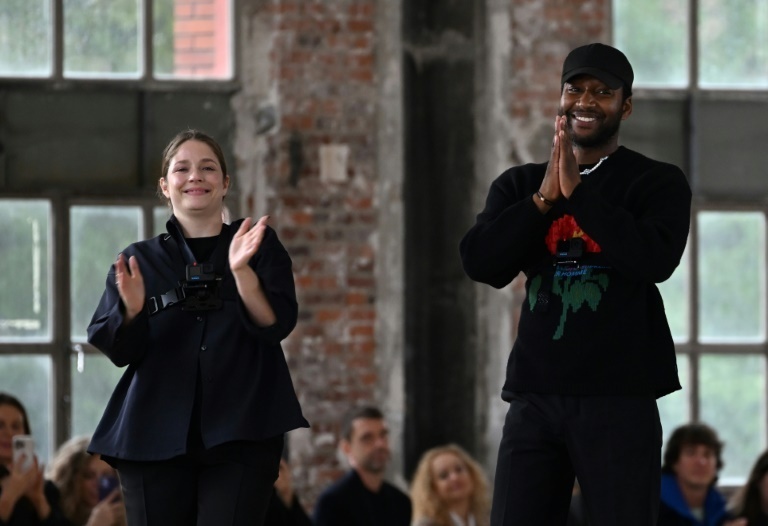 The collection also made a point of highlighting natural black hairstyles and braids.

"There was a time when you could not wear your hair as you wanted it... people telling you, you shouldn't wear it as people won't take you seriously or you won't get a job," said Botter.

"I like how the younger generation just wear the hair as they want it and accomplish what they want. I think that's modernity." 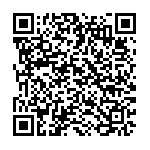 With Rapidly Changing Lifestyle Trends Around The Globe, The Demand For Connected Bottles Is Increasing, Opines Fact.MR