Read between the lines. Says Qamar Zaman, SEO Consultant & CEO of Dallas based SEO company KISS PR. John Mueller is leaving us with a piece of great advice.

Dallas, TX – Webmaster Trends Analyst at Google, John Mueller, explained in detail that using shared hosting is perfectly fine and does not negatively affect a website in Google Search. It was in response to a follower's question during a recent #AskGooglebot session on YouTube. But, although this is the case, Mueller warned that there is one thing to watch out for.

"This is an extremely common setup. And it's critical for the web since there's a limited number of IP addresses available," Mueller shared.

Although this is the case, Mueller warned website owners that there's one thing they need to watch out.

"Sometimes, when too many websites are hosted on a system with limited capacity, it can happen that the server is overloaded," Mueller explained. "This can result in the server and its websites becoming very slow."

But this doesn't only happen with websites on shared servers. Mueller said this could also occur with those hosted on dedicated servers.

"Having a website hosted on a slow server makes your users unhappy and can make it harder to crawl," Mueller pointed out.

He also clarifies that whether a website is hosted on a shared or dedicated server doesn't automatically make it slower or faster.

Websites hosted in bad neighborhoods were also tackled by Mueller as some SEOs asked if this situation affects how Google Search indexes and crawls web pages.

"Another concern we sometimes hear is that there might be other bad websites hosted on the same server," Mueller shared. "SEOs sometimes call this a server in a bad neighborhood."

Mueller explained that website owners and SEOs should not worry about it because it is taken care of by hosting providers.

"This is not something I'd be worried about," said Mueller. "In practice, most commonly used hosting providers watch out for this on their own. There's generally a wide range of websites hosted on shared hosting, including some fantastic ones and some bad ones, too. For Google, this is fine and not problematic," he explained further.

Websites are ranked not by the servers they are located but by merits. It is what Mueller wanted everyone to know.

"We'll treat each website based on its own merits, not based on its virtual neighbors. So, in short, for Google, using shared hosting is perfectly acceptable. There is no need to move to dedicated hosting or a dedicated IP address for SEO reasons," Mueller advised.

Mueller's warning that Google slowed up site crawling and indexing in response to slow servers may also be worth taking into account, says Qamar Zaman, CEO of KISS PR. An important insight is being revealed here by John.

"Although the type of server your website is hosted on doesn't affect how Google treats it, it is still important to note that many websites on shared servers have problem with speed," Zaman explained.

Zaman pointed out that the speed of those websites on shared hosting plans affects SEO because Google will have difficulty crawling and indexing them.

"For websites hosted on shared servers, it's important for owners to check with the hosting provider that their server infrastructure and the activities of other websites won't affect them," Zaman advised.

Zaman added that it should be the website owner's discretion to make sure that their web portal is hosted on a fast server, may it be shared or dedicated.

"Since the Page Experience Update is currently rolled out, it's important for website owners to be mindful of slow servers," Zaman said.

He said that slow servers affect website speed and, in the long run, can affect how search engines rank a web page, more especially now that Page Experience is officially a part of Google's ranking factors. 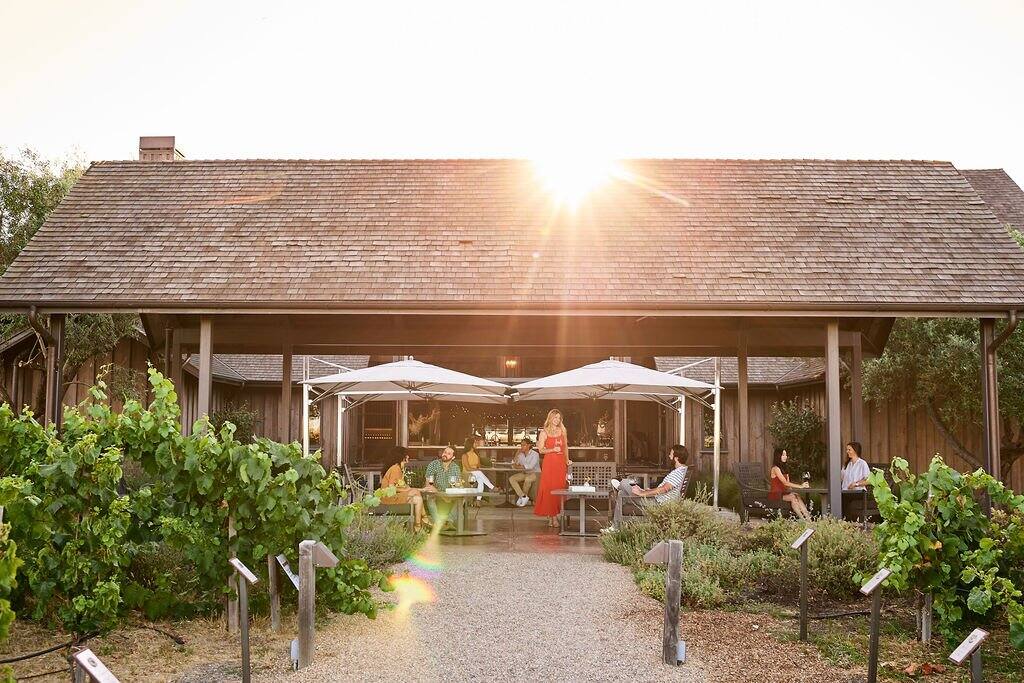