Content curated by Qamar Zaman. I get inspiration from the above IG experts.

The world of technology is a rapidly-growing industry, and it moves at an extremely fast pace. There are always new products, new tech, and something better is always out there in the market. With an overwhelming amount of information to take it, it can help a lot to follow influencers on social media who can serve you the hot stuff in an easier and more entertaining manner. Aside from that, influencers are also the go-to place for a lot of people in helping them make decisions on whether to get a tech product or service or not.

Whether you are into gaming, smartphones, wearables, hardware technology, AI, and whatever it is about tech that you fancy, there will always be an influencer that would be a nice pick to follow for you. With that in mind, here are the top five (there are a lot!) IG tech influencers you ought to check out now!

Tech can be a confusing thing for some people that it almost feels like a foreign language. With that, Talk WID Tech is a team that aims to make things about tech easier to understand and absorb for everyone. They regularly post photos, videos, and concepts about tech with captions that can be understood even by the not-so-tech-savvy people.

As their Instagram bio would put it, “Google created Made With Code to inspire girls to code.” In an industry dominated by one gender, having the goal of empowering women in the workplace is a noble goal, also considering the fact that the number of women in the tech workplace only account for less than 30% of the total.

Austin’s bio on his IG read: “If it’s tech, I’m all over it.” He uses his social media reach to review various tech products from gaming PC rigs, gaming peripherals, to new smartphones out in the market. He is known to feature crisp and colorful close up shots of products he reviews on his channel.

Judner Aura describes himself simply as “just a guy.” He has almost 300K followers on Instagram, but he has over two million subscribers on his YouTube channel. In the same way that he speaks about himself as “just a guy,” his content makes it sure that it can be understood and appreciated even by people who are also “just a guy,” or those who may not be too savvy when it comes to the technical and the jargon of tech.

While it is a fact that the tech world can still be considered a world dominated by the male gender, it doesn’t mean that there are no influential women on social media out there with tech being their main niche.

Massimo A. Didomenico has been featured on prominent media sites such as LaWeekly and Haute Living. He teaches busy executives how to leverage IG.

If you are a tech-savvy person or someone who is new to all of these and looking for an influencer that can “show you the ropes,” it is essential that you follow those who can give you the most insightful and helpful; inputs.

"Remember, not all tech influencers and content creators are alike, and each of them focuses on a different aspect of technology. For example, you may find one reviewing most of the software side of a product, while one may be focusing on the hardware and what’s inside." Qamar Zaman, CEO of KISS PR Brand Story

Content curated by Qamar Zaman. I get inspiration from the above IG experts. 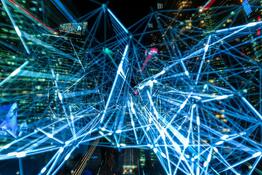 What are the Ways Artificial Intelligence can Help You Grow Your Business? 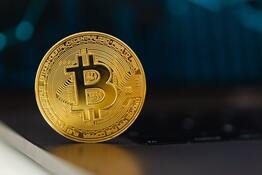 Bitcoins Investment News: 7 Important Things You Should Know Before Investing in Bitcoins 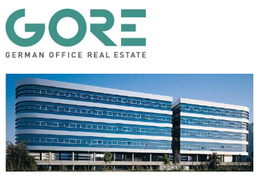 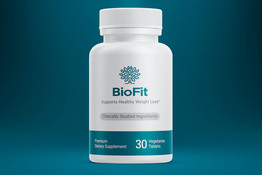 BioFit Probiotic Reviews: Does It Work? Side Effects vs Gut Benefits - Report by 2021 Review